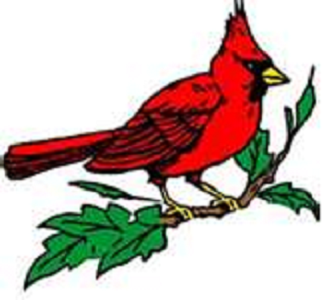 Cardinal Laser was founded in 2009 by owner John Carlsen. With extensive knowledge and many years of work experience in the field, John opened shop, ready to compete with other established laser companies.

John Carlsen is a graduate of the University of Western Ontario, with a BA in Economics. He began his career as an apprentice rigger with Stelco in Hamilton. He was transferred to the sales office and was trained in flat rolled, fasteners and rod-bar sales. John left Stelco for Russel Metals, and became Sales Manager at the Vantage Laser division. An opportunity to open a new company presented itself in 2004, and John along with two partners established Laser Metal Profiles in Cambridge. They built a business from the ground up, to $8.5 million in sales in 5 years. In 2009, John founded Cardinal Laser in Guelph.

After many hours of hard work and dedication John and the Cardinal Laser team have made the company what it is today. Cardinal Laser currently has a staff of 12 employees and continues to grow. We operate 7 days a week to keep pace with market demand. With a strong team and dedicated owner, Cardinal Laser is a company that you can count on.